The Impact of AI on Global Trade and Policy

In recent years, we have witnessed increased advancement in the application of Artificial Intelligence (AI). Automation is shaping the future of how work is being done and has international business leaders wondering about the potential enormity of the impact on human labor, global trade, and policy.

Insights and collaboration in this field by leading California and Asia researchers addresses several key questions and challenges: 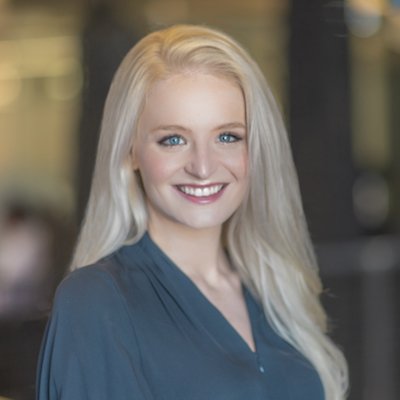 Muriel Clauson is the co-founder of Anthill. Anthill’s technology provides a personal coach for every employee. Muriel has been an active speaker, advisor, and thought leader on the future of work and artificial intelligence. She has authored scientific publications, is a scientific advisor for several governments and organizations around the world, and is an advisory board member for Humans for AI. In the past year, Muriel has advised ambassadors, prime ministers, and presidents across four continents on their future of work policy. She has appeared in publications such as the Wall Street Journal, Fast Company, Conscious Company, and Forbes and is a speaker with emerging technology think-tank Singularity University. She speaks on technological change and the future of work globally with organizations including the World Bank, China’s SAI Task Force for Innovation, the Milken Institute, United States Embassies, the Aspen Institute, the InterAction Council, the Young Presidents Organization, Palo Alto Networks, Silicon Valley Bank and more. 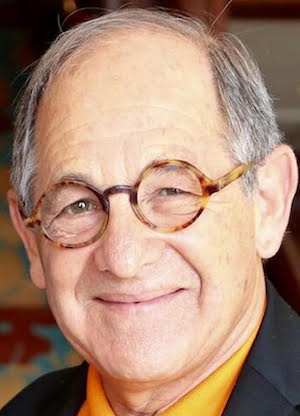 Ralph Simon has enjoyed a spectacular 30+ year career in music, music publishing, artist management, mobile entertainment, and mobile technology innovation. Well-known and highly respected in innovation tech and entertainment, Ralph has a formidable range of contacts and creative activities with musical talent around the world. His focus is finding new innovation/music creative talent, start-ups, social media ideation, and digitally driven entertainment innovations. As one of the founders of the global mobile entertainment and mobile social media industry, he is popularly known as “the father of the ring tone.” 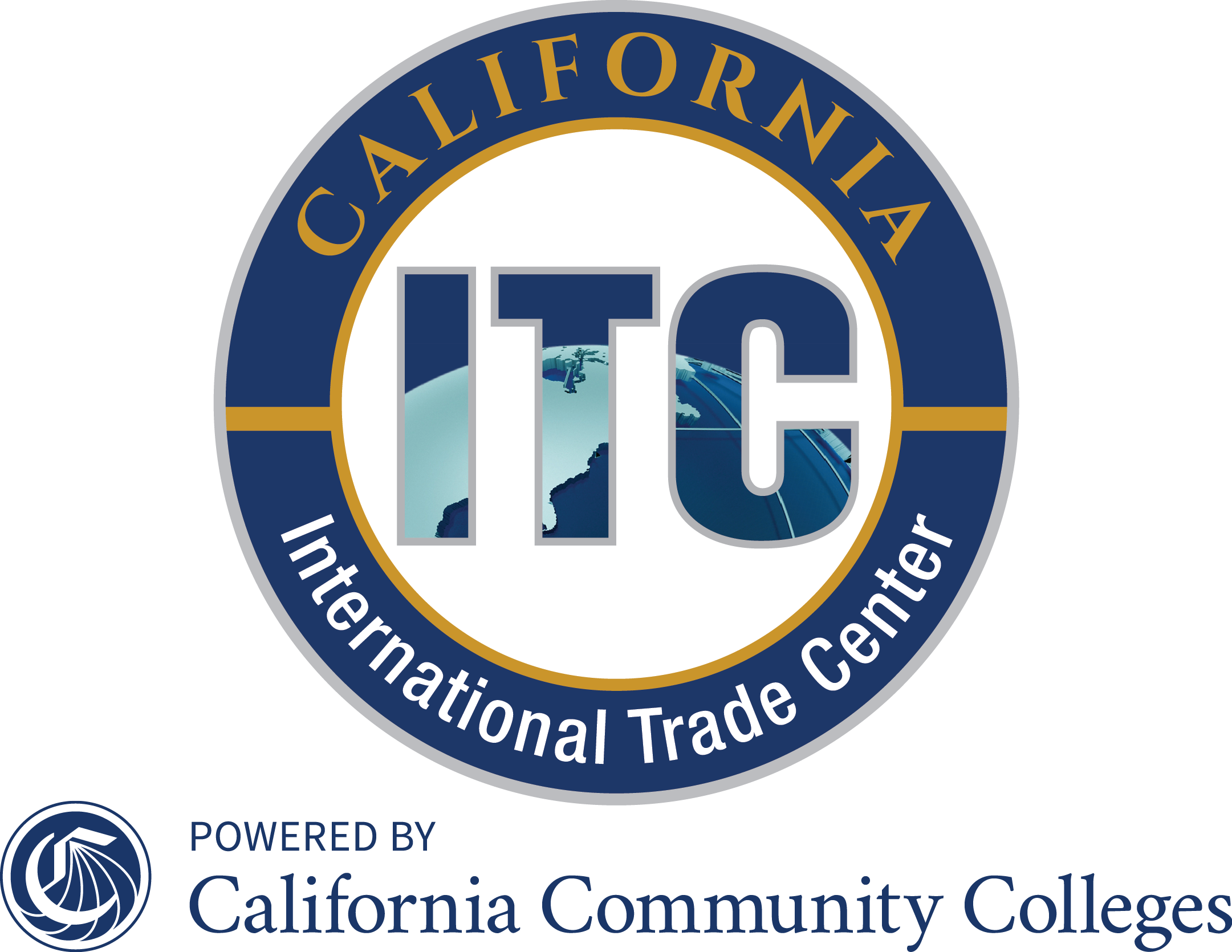 Enter your email address below to get the latest news, events, and special announcements from us.